What are the connections between migration and racism? In what way can transfers between mothers and their children, as in the case of memories, values, as well as material and symbolic resources, contribute to better manage everyday racism and discrimination? 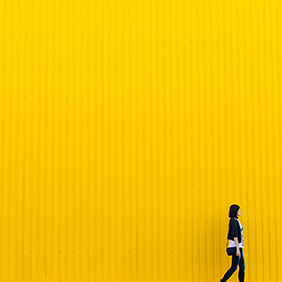 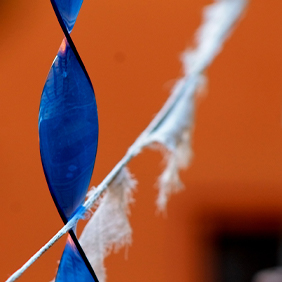 The project investigates how contemporary archaeogenetical research in Sweden, France and the United Kingdom is translated into cultural and political narratives.

This is a study of undocumented migrants waiting for residence permits in Sweden. It focuses on their experiences of time and how their ‘irregular’ status is articulated while waiting.

This project is located under the Department of Social Anthropology Stockholm University. 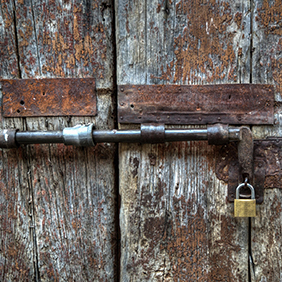 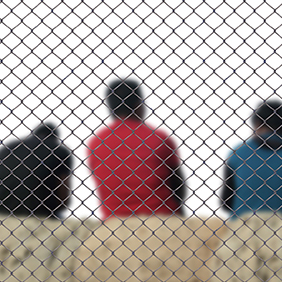 This is a study of post-deportation outcomes. It focuses on what happens to asylum seekers after deportation from Sweden and their experiences. Although there is growing literature on detention and deportation, academic research on post-deportation is scarce.

Illustrations of Humans as Species and Race

The project aims at investigating how science used different illustrational practices to shape the human as species and race. 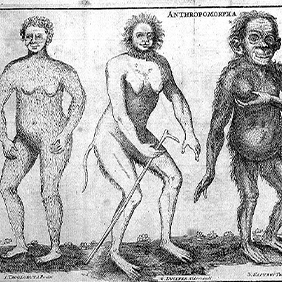