The histories of racism and religion are entangled. To understand how processes of racism, nationalism, and exclusion come about in different forms we need to view these developments as intertwined with religion and ideas of religion and religiosity.

The rise of islamophobia and antisemitism, discrimination and violent persecution of minorities in the name of religion or secularism, and controversies around the visibility of religious practices in public space, all point to the need for a deeper understanding of in what ways religion historically and in the present plays a central role in producing and upholding racism and colonial practices/structures.

Religion has also played a central role in counter movements such as civil rights, indigenous rights, anti-colonial and, anti-apartheid movements. An additional aspect to explore is religious symbols and representations that have been part of anti-racist art and music and the place of spiritualism in artistic resistance to racism. What role has and does religion play in developing and upholding racist and nationalist structures? In what ways are different entangled forms of racism and religion being manifested? How can we for example understand antisemitism and islamophobia on a global and local scale? What does it mean to be living in a supposedly post-racial, post-secular world? What role does religion and/or spirituality play in antiracist struggles and movements? 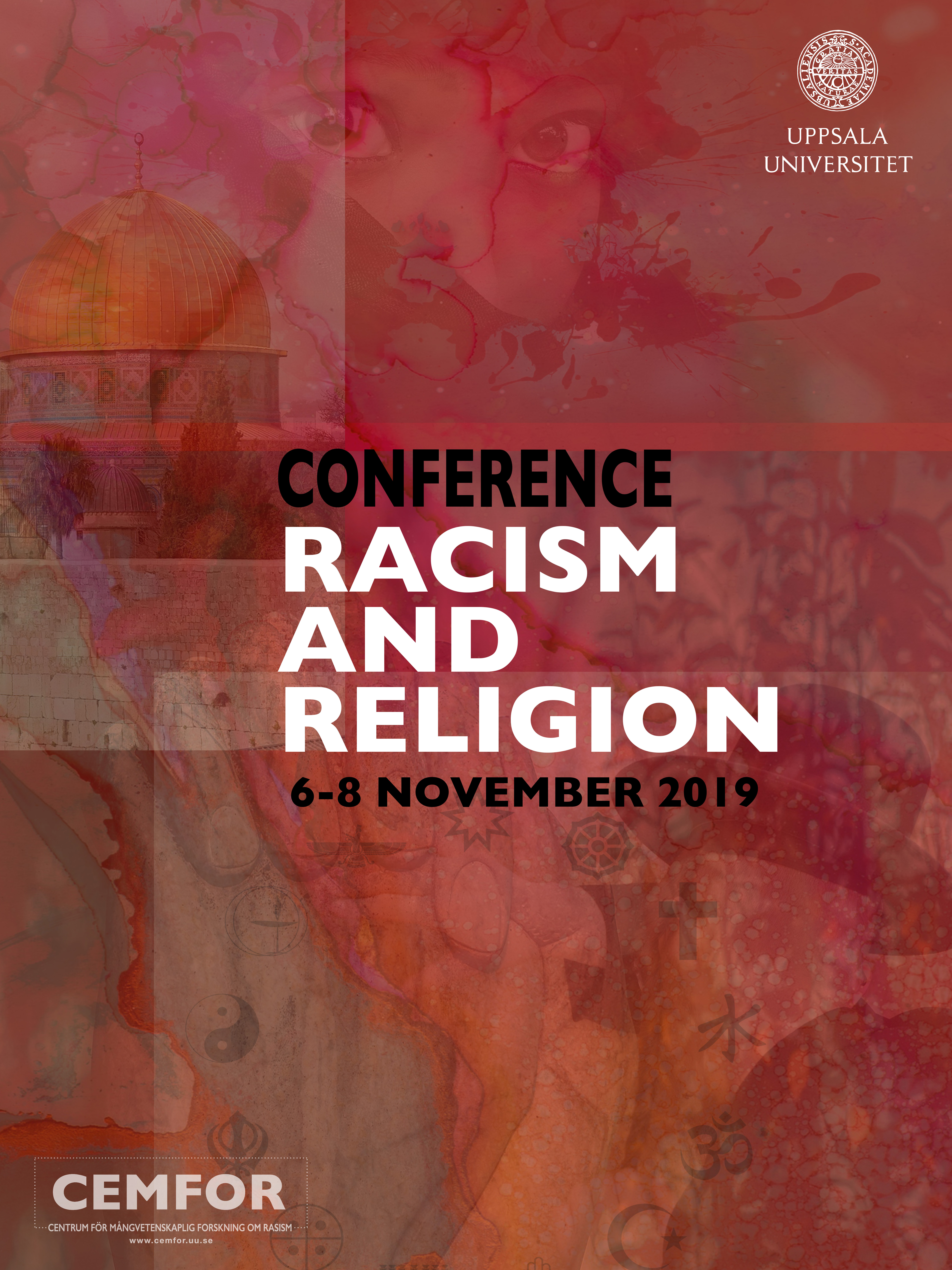