CITY WALK oN the HISTORY OF RACISM in uppsala

Centre for Multidisciplinary Studies on Racism (CEMFOR) introduces digital City Walk on The History of Racism in Uppsala.

Welcome to a digital city walk on The history of racism in Uppsala, produced by the Centre for Multidisciplinary Studies on Racism at Uppsala University.

The purpose of this city walk is to raise awareness of Uppsala's history of racism. We intend to show the global and local history of racism through a selection of places, including the location for the State Institute for Racial Biology and which effects its activities have had for the development of racism and race theory worldwide. 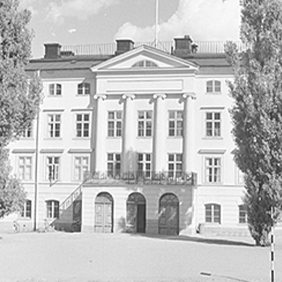 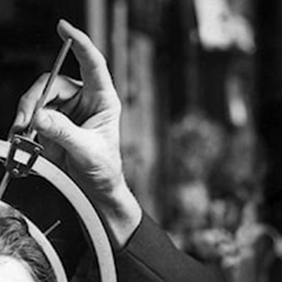 This project has been produced by:
Cecilia Luzon, MA in comparative literature, is editor of the Swedish literary magazine Tydningen, and whose research interests includes racialization, intersectionality, migration and artistic research, especially from a postcolonial and feminist theory perspective.

Gunilla Larsson, PhD in Archeology.File. Larsson has been a researcher at Cemfor since 2017. Among other things, she has researched the emerging racism against the Sami, and the expulsion of the Sami from Central Sweden during the 17th and 18th centuries.

About the city walk in the media:
Uppsala Nya Tidning
Radio Uppland
UppsalaTidningen

At the moment, there is only a version in Swedish available, but versions in English and Spanish will be released in the near future.

The city walks are are made possible by support from The Council for Equal Opportunities at Uppsala University.