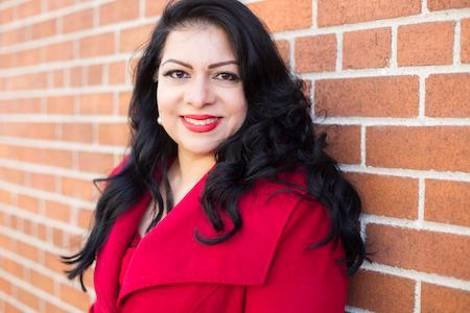 ABSTRACT
The Islamophobia industry is comprised of media outlets, political figures, academics, think tanks, far right groups and ideologues, and the donors who fund their campaigns. These individuals, groups, and institutions comprise a network that supports and engages in activities that demonize and vilify Islam and Muslims in specific national contexts as well as through global ties. This presentation will address how race, religion, and gender are central to the ideological apparatus and embedded interests of this industry. Drawing on a Canadian case study will further reveal the ways in which Muslim women are used as rhetorical props in the ideological campaigns of various Alt-right /white nationalist, groups, individuals, and organizations that are actively engaged in manufacturing and purveying Islamophobia through interconnected spheres of power and influence that have led to acts of global terrorism and violence. 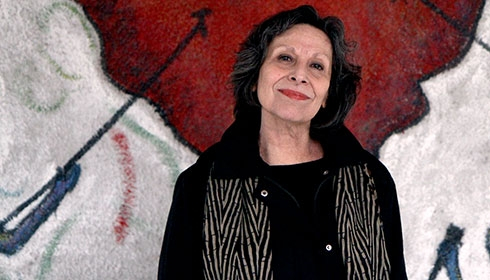 ABSTRACT
Racialized bodies in Chile: Racial fiction and social suffering among contemporary migrants
This keynote presentation has the purpose of showing in which way state public policies associate the subject of migration with the security problems of the country, causing the criminalization of the migrant population and naturalizing a racist speech, reinforcing social segregation practices. In the search of some key concepts that can help us to explain these racializing practices and prejudices, we borrow the concept of “fictional ethnicity” from Etienne Balibar developed in the book “Race, Nation, Class” (1991) to explain that the nation state, by not having a “national identity” based on “ethnicity”, fictionally sought an identity origin to produce a cohesion or unity to allow the state to defend society from its ills (Foucault, 2001). We start by analyzing contemporary migratory politics to discover that in them it exists a causal logic that connects them with the racial fiction. It is this fictionality that support migratory policies in the process of selection, control, inclusion and exclusion of the migrant population. 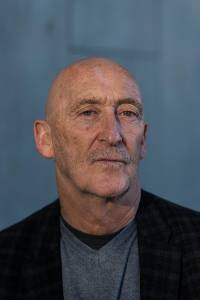 ABSTRACT
I will discuss the ways in which religion and race (from the historical outset of racial conception) have always been intimately entwined, reinforcing each other in their entangled modes of exclusion and rejection. The political theology of race and the racial theology of the political contour the shifting boundaries of population purity and its reproduction. The talk will trace historical variations on these themes.